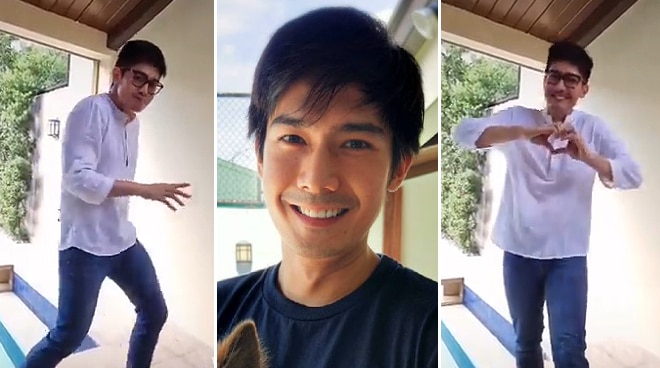 After the rise in the number of celebrities joining the social media app Tiktok last year amidst the pandemic, Kapamilya host Robi Domingo revealed in an Instagram post last May 12 that he has finally given in and opened his own Tiktok account. Robi wrote in the post that He’s Into Her creator Maxine Jiji requested this from him.

He wrote, “I don't usually do this pero para sa aking kauna-unahang tiktok...

Robi was one of the hosts of Pinoy Big Brother Connect earlier this year. He is also active hosting various events for ABS-CBN online. Last year, he opened up about dating his non-showbiz girlfriend Maiqui Pineda. He also opened his new restaurant business in Mandaluyong city last August.