There’s more good news for all fans of James Reid: the actor-singer will be releasing new music this coming Friday, May 14. 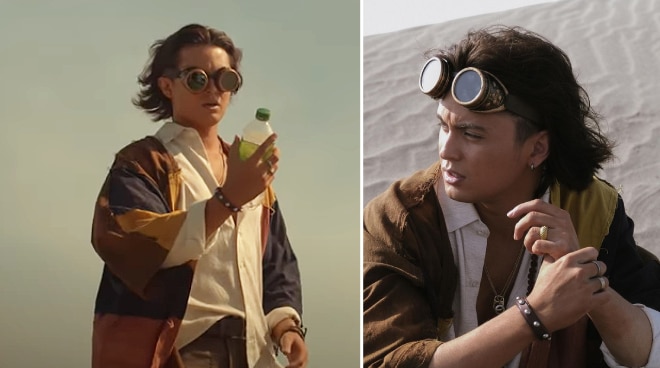 The actor-singer, who recently celebrated his 28th birthday, shared the good news with his fans and followers on Instagram on Wednesday, May 12.

He also announced that he will be releasing new music this coming Friday, May 14.

Directed by Judd Figuerres, the music video of "Soda" premiered on the YouTube channel of James' own record label Careless Music last March.

In a virtual conference for his song, James shared that he had the help of his former girlfriend and Careless artist Nadine Lustre in writing "Soda".

“I started this song myself. I produced it myself. I just started creating the beat… and then I wrote to the song and I had one of my producers, Isagani (Palabyab) help bring in some instrumentalists to bring it more of that live feel," he said.

Aside from his upcoming single on Friday, James will also be releasing a new song in June, it was announced during the first online trade launch of Careless in March.

For her part, Nadine will be holding an online concert, titled Wildest Dreams, this month via Kumu.