Eric Fructuoso happy to live a simple life in Cavite

Actor and entrepreneur Eric Fructuoso encourages Pinoys to appreciate the most important things in life. 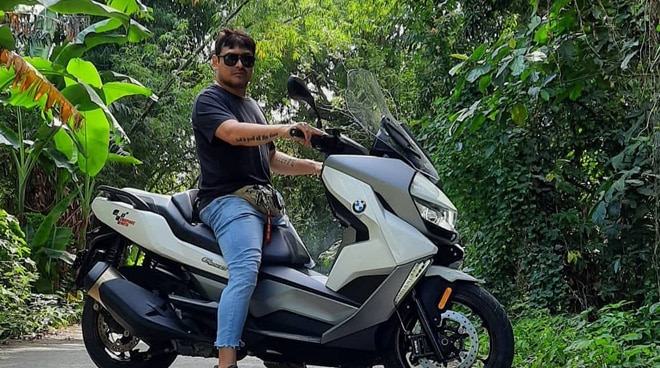 After a photo of him driving a tricycle went viral last year, Eric Fructuoso has continued to share how proud and happy he is of living a provincial life in Cavite along with his non-showbiz wife Gian and their children. Aside from opening a motorcycle shop Gwapings Moto in Cavite last year, Eric started off the year with his new food business Gwapigs Porkchop which has multiple branches all over Metro Manila.

It has been more than two decades since Eric joined showbiz after being launched as part of the popular ‘90s teen group Gwapings along with Mark Anthony Fernandez, Jomari Yllana, and Jao Mapa. The group was part of the cast of long-running ‘90s ABS-CBN sitcom Palibhasa Lalake. Eric continues to juggle acting along with his businesses and family life. He was also part of Kapamilya series like Nasaan Ka Elisa?, Dugong Buhay, Apoy sa Dagat, and FPJ’s Ang Probinsyano.