Dispatch claimed that Kim Jung Hyun and Seo Ji Hye have been dating for one year now. 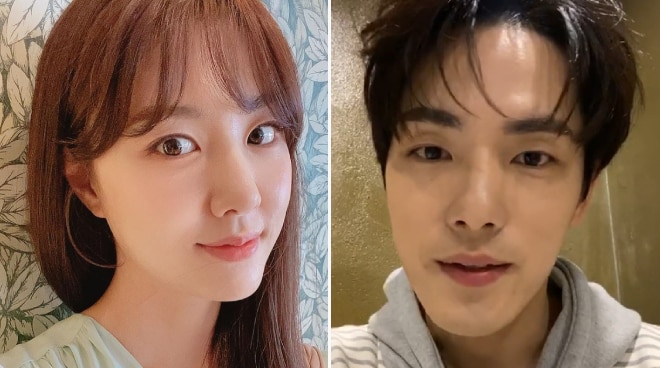 Crash Landing On You stars Kim Jung Hyun and Seo Ji Hye have reportedly been dating for a year now according to Korean celebrity news site Dispatch.

The report said that the two stars have been dating since CLOY ended. The report claimed that Jung Hyun transferred to Ji Hye's neighborhood in 2020 and they already live nearby to each other.

The Korean stars have been reportedly going on dates normally at their homes according to Dispatch.

However, following the reports, Ji Hye's agency Culture Depot released a statement and denied the rumors.

"It is absolutely not true that they are dating. This is a situation where both the agency and Seo Ji Hye herself find absurd," the agency said,

They starred in the series alongside Hyun Bin (Captain Ri) and Son Ye Jin (Yoon Se-ri).