Ivana Alawi opened up about her reason for staying single. 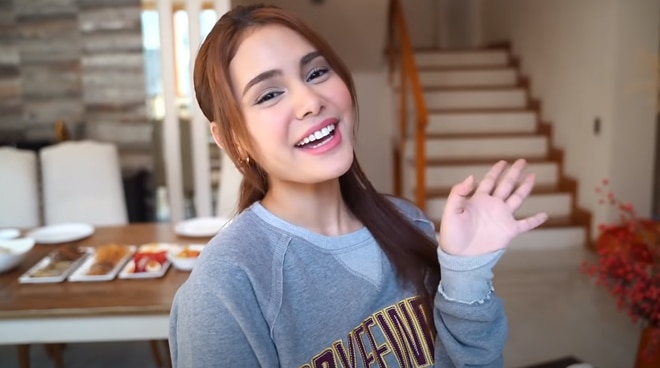 Ivana Alawi released a vlog where she documented the unboxing of her YouTube Diamond Play Button Award which she received after achieving the milestone of having 10 million followers on the video-sharing platform.

Now with over 12 million followers on YouTube, the 24-year-old actress released a mukbang video with her family where she answered a number of random questions.

Ivana, who admitted that she often gets asked the same question, reiterated that she doesn’t have a boyfriend right now.

To which her mom added with: “Maghihiwalay ‘yan kasi.”

Ivana, who revealed she’s currently in a happy place in her life right now, said she isn’t exactly looking for someone at the moment.

Ivana also answered other random questions and addressed some issues about her including a threat about the possibility of facing charges for her street prank video.