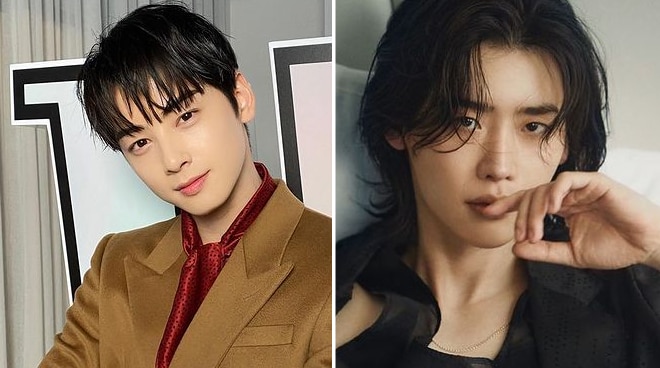 According to a report by Naver as translated by Soompi, the two stars have been confirmed as cast members alongside Kim Rae Won, Park Byung Eun, Lee Sang Hee, and Jo Dal Hwan.

Decibel tells the story of a group of people who is trying to stop a sound terrorism attack.

Eun Woo will portray the role of a young sailor in the Navy. It will be his big screen debut.

Meanwhile, Jong Suk will play a Navy captain. The K-Drama actor just recently completed his military service and Decibel is one of his confirmed projects.

Decibel will be directed by  Hwang In Ho.

Eun Woo rose to popularity with his hit series My ID is Gangnam Beauty, Rookie Historian Goo Hae-ryung, and True Beauty. He is also part of the K-Pop boy group ASTRO.

Jong Suk starred in popular series W, While You Were Sleeping, and Pinocchio, among others.