Singer-actress Angeline Quinto has been self-isolating at home ever since testing positive last March 27. 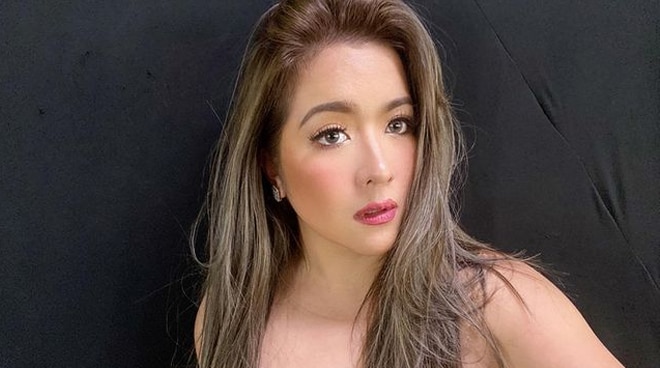 In her latest vlog posted on April 2 called “My COVID-19 Journey,” Angeline Quinto revealed that she tested positive for COVID-19 last March 27.  The singer underwent another RT-PCR test when she found out that she had interaction with someone who had tested positive.

Even while experiencing weakness, fever, diarrhea, and loss of sense of smell, Angeline said she was thankful her late mom was not there when she got sick.

In the video, Angeline showed how she has ben taking care of herself everyday, by checking her heart rate and oxygen with a oxymeter, gargling with a bacteria-killing mouthwash and drinking boiled ginger with honey.

On March 29, which was the third day of her isolation, Angeline got the news that her companions at home all tested negative on their RT-PCR tests.

On day 7 of her quarantine, the Kapamilya singer was happy to share that her sense of taste and smell is slowly returning. As a reward to herself for making it halfway, Angeline had lugaw with chicken and egg.

Angeline is expected to post the second week of her COVID-19 journey in a succeeding vlog.