According to Shanti Dope’s manager, it was last December when they got the inquiry from Marvel to use the song. 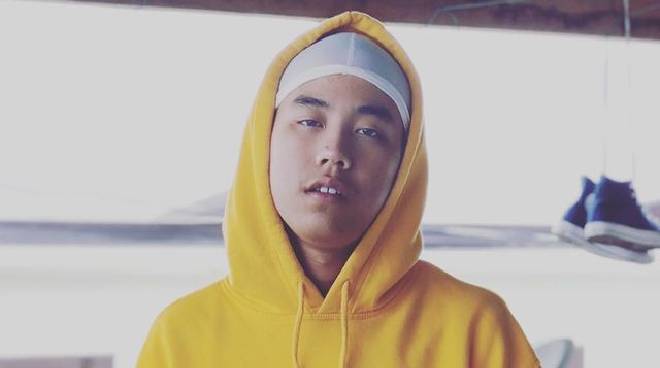 Shanti Dope's controversial song "Amatz" has made its way to the Marvel Universe.

"Amatz" has been featured in an episode of "The Falcon and the Winter Soldier Soldier."

On his Facebook page, ShantI shared a screenshot of the show's music credits where his  song has been credited.

According to Shanti Dope's manager Thea Gomez Pollisco, it was last December when they got the inquiry from Marvel Studios.

She added, "We got an email regarding this last December pa and now its airing na. This is the second international collab inquiry for Shanti Dope, the first one Disney emailed us for Shanti’s collab with Sabrina Carpenter. Now Marvel naman at masaya kami dahil Amatz song pa."

"Amatz" was released in 2019 following his mega hit song "Nadarang."

The song stirred controversy that year after the Philippine Drug Enforcement Agency (PDEA) wanted the song be banned from the airwaves. PDEA Director General Aaron Aquino claimed that the lyrics of the song allegedly promotes marijuana usage.

Shanti Dope's camp that time released a statement, asking the PDEA director to "listen to the whole song, and not just take a few lines out of context."

"To take apart a song and judge it based on certain lyrics that offend us is unfair to the songwriter; to presume that our reading of a song is the only valid one is offensive to an audience that might be more mature than we think," the statement said.

Shanti Dope  The Falcon and the Winter Soldier