Julia Barretto is expected to receive the Gold Creator Award from YouTube after recently getting 1 million subscribers on the video sharing site. 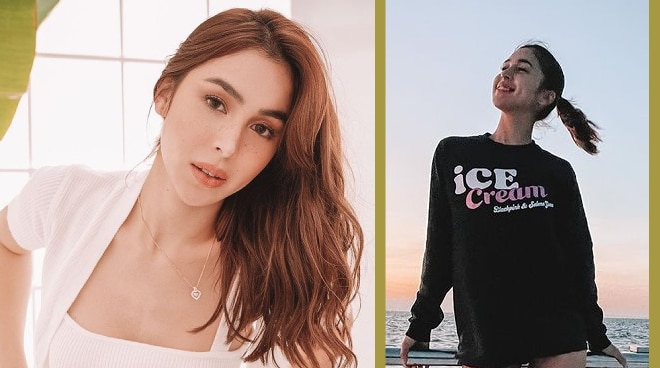 Julia Barretto is expected to receive the Gold Creator Award from YouTube after recently getting one million subscribers on the video sharing site.

The news was shared by VIVA Artists Agency (VAA) on its social media pages on Monday, April 26.

Julia, 24, started vlogging in September 2019 and has since become one of the most famous celebrity vloggers in the country.

The actress offers a wide range of content on her channel, from makeup tutorials and YouTube challenges, to her popular "Drink and Spill" series.

READ: Julia Barretto gets intimate as she bares what she’s like whenever she’s in a relationship

Together, the couple played the "Never Have I Ever" challenge, where they were made to admit if they have tried sending a sexy selfie, hit on a stranger, kissed someone they don't know, or checked their partner's messages on their phones.