Liza Soberano drew flak on social media after telling Angel Locsin that she doesn't need to apologize for the death of an elderly man. 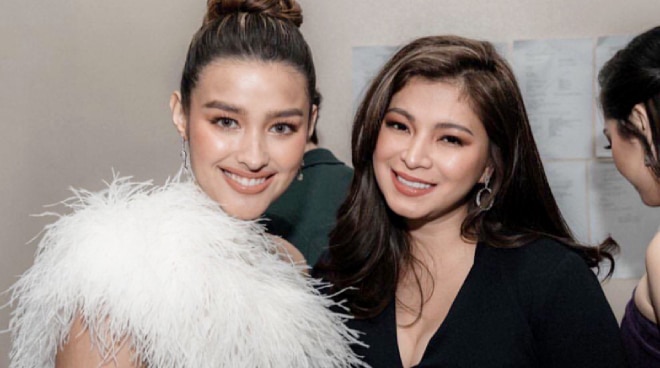 Liza Soberano drew flak on social media after telling fellow actress Angel Locsin that she doesn't need to apologize for the death of an elderly man who lined up at the community pantry she organized last Friday, April 23.

Liza made the remark as she reacted to Angel's public apology over the demise of the senior citizen, who was identified as 67-year-old balut vendor Rolando dela Cruz.

In the comment section of her post, Liza wrote: "You don’t need to say sorry ate dahil hindi mo naman ginusto ang mga nangyari. We will be praying for tatay’s soul, for his family who is mourning and for your good health and peace of mind."

On Twitter, Liza addressed the people who misunderstood her comment, and explained that her remark was not intended for the late vendor's family but rather for the people blaming Angel.

"Many people misunderstood my comment. I meant don't say sorry to the people demanding a sorry from her that have nothing to do with the situation. Of course, it's only right and natural for ate Angel to be sorry about the life that was lost," she said.

"It's just unfair to me that her intentions were twisted and she's being blamed for the death that she never intended to happen. Sorry if the family affected by this for [being] offended by my comment but this was not for you but the people blaming her," she added.

The late vendor's family earlier said they are not blaming Angel for his demise.

ABS-CBN also rallied behind the actress-philanthropist, who promised to prioritize helping the vendor's family and make it her responsibility to help them get through the ordeal.