Squad Plus member KD Estrada reveals his first reaction after being invited to join the new group of teen performers on ‘ASAP Natin ‘To.’ 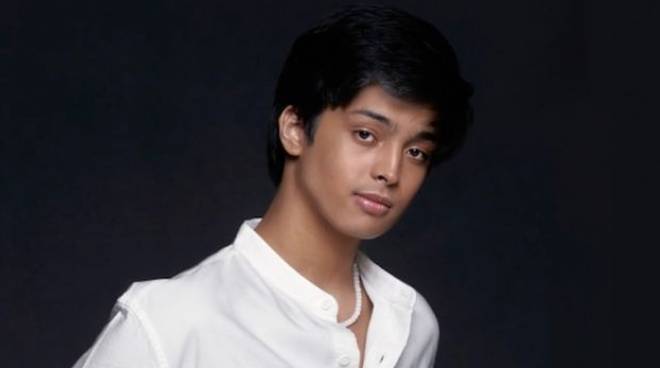 Two years ago, new Squad Plus member KD Estrada revealed he wasn’t focusing on becoming a vocalist. “I wasn’t even a singer two years ago. Sinubukan ko lang mag-sing. I started sa Tiktok para mataas kaagad ang views when you start there. Invited to join Squad Plus online,” he shared in an interview on Showtime Online U last April 17.

The teen singer revealed he got musically inclined because of family members like his dad who is a former lead singer of a worship band and an uncle who is a drummer.

After being invited to be part of Squad Plus along with other new members Sam Cruz, Angela Ken, and Anji Salvacion, KD revealed his first reaction to the invitation.

WATCH: What's up with the Gold Squad? | PUSH Daily

To set himself apart from his peers, KD said he doesn’t plan to be too fancy with his vocals and counts his performance of “Saves It” as one of his most unforgettable performances so far.

“It felt great. I never thought it would actually reach that far. Someday I definitely want to collaborate with sir Gary Valenciano. A dream performance would be I’d sing solo tapos birit talaga. But of course not now (laughs). I’d still have to work on my voice for it but not now. To be distinct and to stand out talaga you have to have something different and that’s what I think with my voice. I don’t believe na you have to be birit or you have to do a lot of runs to be famous and stuff. I think you just need to have a certain appeal with your voice and everything you do,” he explained.

Aside from singing, KD said he also wants to venture into becoming an actor after his experience on the iWant series Unloving U. “Yes definitely. I’d love to try more acting projects. My first acting project was yung sa Unloving U and I really enjoyed it. I learned so much in such a few days so I almost fell in love with it so of course I’d love to try it more,” he said.