Lee Dong Wook will star in a new movie which will be directed by Kwak Jae Yong. 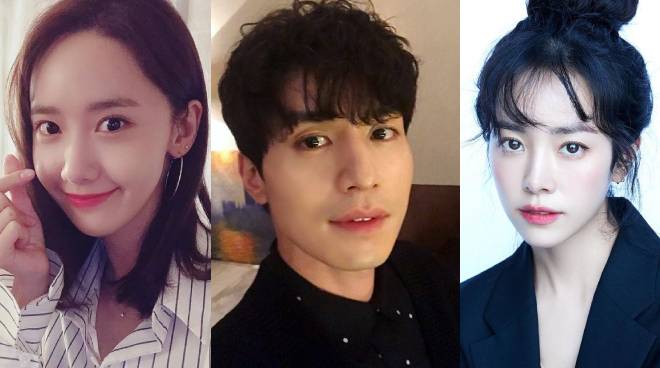 Happy New Year tells the story of the people of Hotel Emrose.

Dong Wook will play the role of Hotel Emrose's CEO in the movie.

The film will be directed by Kwak Jae Yong of My Sassy Girl.

READ: Lee Dong-wook opens up about breaking free after spending life taking care of his family

The filming of Happy New Year started on April 19.

Dong Wook rose to popularity with his hit projects like My Girl, Goblin, and Tale of the Nine Tailed, among others.