Erwan Heusaff made his donation to the Maginhawa Community Pantry without letting the public know about his generous act. 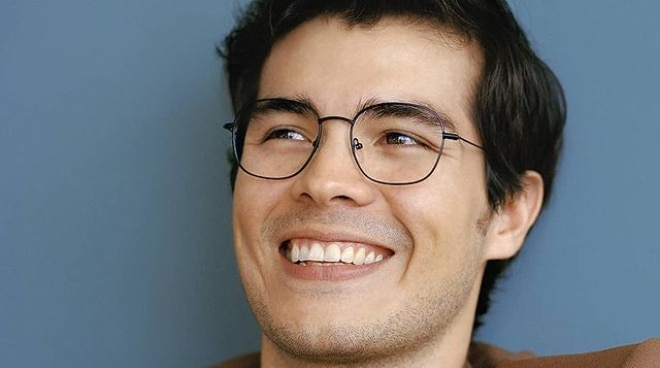 Erwan Heussaff donated a whopping 96,000 pesos to the Maginhawa Community Pantry — and he did so without making any announcement to the public about his act of generosity.

Several eagle-eyed netizens noticed the 34-year-old vlogger and restaurateur’s name on the list of donors to the public initiative, with his contribution amounting to $2,000 or around 96,000 pesos.

On Twitter, a netizen with the username @juswatiyan shared a screenshot of the money Erwan wired through PayPal for the pioneering community pantry organized by Ana Patricia Non.

According to another netizen, the French-Filipino content creator made the donation following the red-tagging claims of some government officials. “Imagine the backfire,” user @IanMakabayan said of the effect of the donation.

Non’s sister opened the PayPal account to show support for the community pantry that has inspired several communities in the Philippines as well as neighboring Southeast Asian nations such as Timor Leste.

Anne Curtis organized the said fundraising efforts alongside Angel Locsin and other celebrities amid the COVID-19 pandemic.