Toni Gonzaga will headline the Philippine adaptation of ‘My Sassy Girl.’ 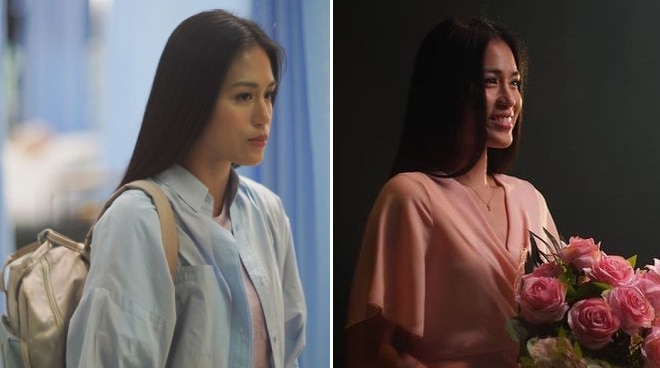 Toni Gonzaga shared that part of the contract for the Philippine adaptation of My Sassy Girl is that she will be meeting the original lead stars of the hit Korean movie.

In an interview with G3 San Diego, Toni relayed, “Part din ng deal doon sa franchise, and I’m praying it will happen, we will go to Korea and meet the original cast. Sana matuloy iyon.”

The original My Sassy Girl movie was headlined by Jun Ji-hyun and Cha Tae-hyun.

The Philippine adaptation of the movie is a co-production between Viva and Toni's film outfit TinCan.

Toni relayed that when the lead role was offered to her by Viva's Vic del Rosario, she instantly said yes.

They wrapped up their filming in December 2020. But fans would have to wait for it to be released as part of the contract is to show it in physical cinemas.