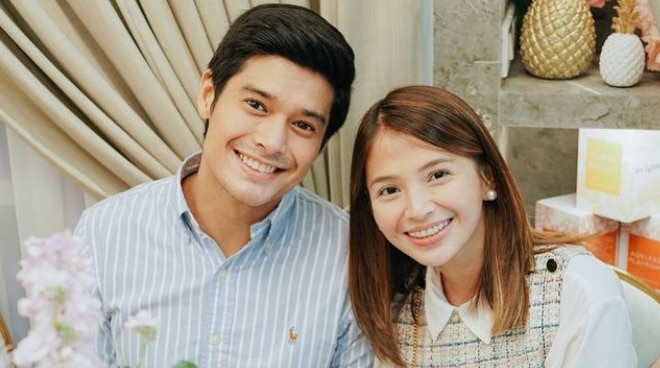 In an interview with Toni Gonzaga on I Feel U, the actor shared that they met through their common friends.

They started communicating the next day after the party.

Rikkah admitted that her "walls were very high" initially when JC started talking to her.

“Pero he was consistently nice and parang mararamdaman mo naman as a girl kung ano ba talaga 'yung intention of someone sa kanya. After a while, mabait naman pala siya," she said.

On how he figured out that Rikka was the one, JC said, "Maganda 'yung flow namin together. Maganda 'yung pakikitungo namin sa isa’t isa. Meron kaming likes and dislikes pero at the same time, we have so much similarities and difference also," he said.

In March this year, JC revealed that he and Rikkah already got married in 2018.

The couple got married in a civil wedding before their child Lana Athena was born in April of 2018.