The summer edition of the Metro Manila Film Festival (SMMFF) has been cancelled amid the surging cases of COVID-19 in the country. 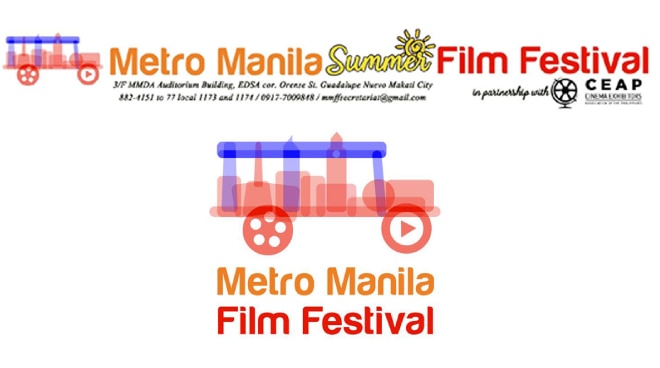 The summer edition of the Metro Manila Film Festival (SMMFF) has been cancelled amid the surging cases of COVID-19 in the country.

In a statement Thursday, April 15, MMFF Spokesperson Noel Ferrer said the MMFF Executive Committee has "decided on foregoing with the Summer MMFF until partner-cinemas are once again open to the public."

It added that the committee is "instead focusing on the year-end holiday festival and has set the deadlines this early so that interested producers and filmmakers may be guided accordingly, while observing proper health protocols."

The announcement of the eight official film entries, meanwhile, is on October 15.

“With this, it is the MMFF EXECOM’s vision to encourage the submission of excellent films that would inspire, uplift, and connect to a broader Filipino audience for this year’s Metro Manila Film Festival even as we navigate creatively through this present pandemic,” the group said.

READ: The Summer Metro Manila Film Festival is postponed due to the COVID-19 pandemic

Last year, the MMFF was held virtually for the first time in light of the COVID-19 pandemic, which saw the nationwide closure of non-essential establishments, including cinemas and theaters.