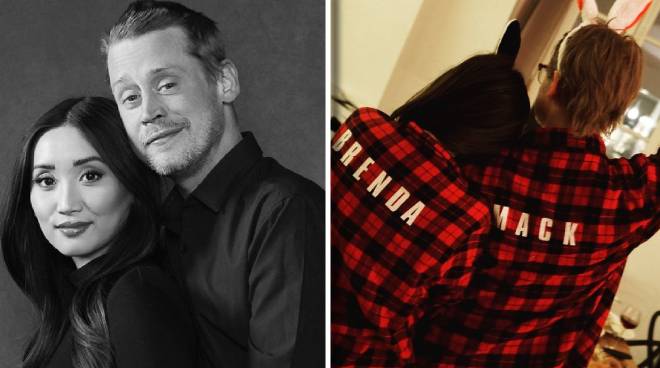 After first rising in popularity for his role in the classic American Christmas movies Home Alone and Home Alone 2 in the early ‘90s, former child actor Macaulay Culkin is now a certified dad at 40 years old. In the news initially reported by Esquire, Macaulay and girifriend actress Brenda Song welcomed their first child Dakota. The couple named their son after the actor’s late sister Dakota who passed away in 2008 after being struck by a car in Los Angeles, California.

The couple first met on the set of the comedy film Changeland which was shot in Thailand. They were romantically linked after being spotted together in July 2017. Although the couple is not as active on social media as most celebrities, Brenda wrote of her relationship with Macaulay last year in a birthday post.

She said, “I could sit here and write endlessly about how wonderful, kind, loving, genuine, loyal, honest, brilliant, and hilarious you are, and how grateful I am that I get to share and do this life thing with you. But firstly, that would take me an eternity and secondly, you won’t even see this because you don’t ever use instagram. Hahaha. My unicorn that I never thought could exist, I am luckiest person in the world because I am loved by you.”