Pia Wurtzbach showed her support for Rabiya Mateo by sending her a care package. 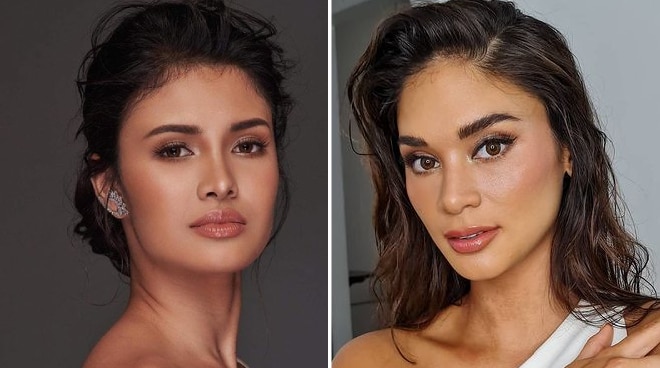 Pia Wurtzbach prepared a care package for Rabiya Mateo who flew to America to compete in the upcoming 69th Miss Universe pageant.

"I am actually preparing a little care package na pwede niyang dalhin sa Miss Universe. So it is just like little pageant essentials that you need when you are competing and also a few good luck charms," Pia said in an interview with MJ Felipe of ABS-CBN News, which took place before Rabiya travelled to America.

Pia also remarked that she will keep her lines open for Rabiya.

"Ayoko ko lang siya guluhin masyado because I know how busy it is right now. But I do message her and she knows that she can always text me or call me whenever she needs anything," Pia said.

Rabiya arrived in the US ahead of the Miss Universe pageant.

This year's Miss Universe pageant will happen in Hollywood, Florida on May 16 (US time).