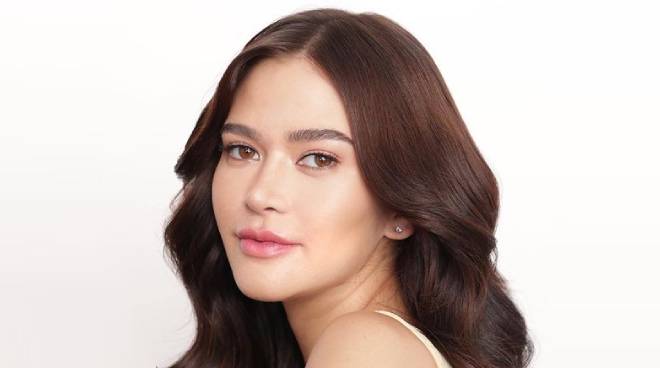 After wrapping up shooting the local scenes for her new film 366, first time director Bela Padilla shared during a guest appearance on The Third World Cinema Club podcast that the film she wrote and is starring in, is more than halfway done.

READ: EXCLUSIVE: Bela Padilla on becoming a scriptwriter: ‘I was surprised to be given the chance’

Growing up with fond memories of her watching movies with her mom, Bela revealed that one of the romantic films that made the most impact on her was Somewhere in Time.

After co-writing films like Camp Sawi, Luck At First Sight, Last Night, and 10,000 Hours, Bela shared some insight on her film 366 which also stars Zanjoe Marudo and JC Santos.

“Parang paglaruan niyo lang yung, ‘if you had one more day in a year, how would you use it? Would you use it na iiwasan mo yung taong mahal mo or would you use that one day to declare your love even more?’ Parang ganun. Based sa title, that’s what it plays around. Pero parang the story starts with death. It’s also about how you move on from grief, from something tragic,” she said.