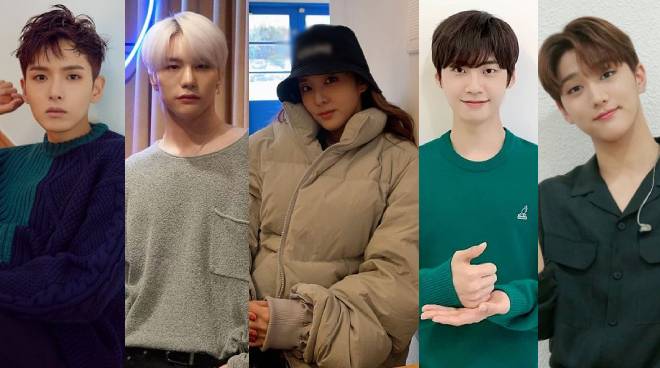 Apart from being one of the most style savvy celebrities in South Korea, Sandara Park takes on a different kind of challenge as part of the never-before-seen interactive sitcom called ON AIR – The Secret Contract which is scheduled for release soon.

According to the report by K-pop and K-drama news site Soompi, the show is a romantic comedy about DJ Aaron, an arrogant top idol, and writer Shin Woo Ri, who knows his secret. It will be headlined with a star-studded cast with Sandara Park playing female lead Shin Woo Ri along with musical actress Jeon Ye Ji. Prior to the sitcom, Dara has been known to participate in projects in television and theater.

ON AIR – The Secret Contract is reported to be a show mixes elements of a sitcom and a radio show into a theater performance. The interactive sitcom will have cast members take live comments from their fans and have them directly interact with both online and offline audiences. Each standalone episode will have a different story with the appearance of surprise guests delivering live performances.

Co-produced by LG Uplus and musical production company Shinswave, the producing director (PD) Yoo Sung Mo of SNL Korea will direct the live show that will run from March 20 to April 18 at Kwanglim Arts Center in Seoul.

ON AIR – The Secret Contract will be live streamed on V LIVE and LINE LIVE for global fans.  sitcom’s official soundtrack will also be released after the show.