What was KZ Tandingan's reaction when she was offered to sing 'Gabay' for Disney? 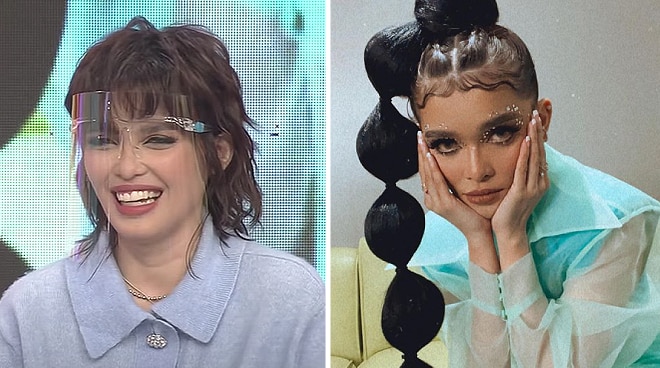 KZ Tandingan shared that she was totally shocked when she was offered to sing the track "Gabay" for Disney's animated movie Raya and the Last Dragon.

In an interview on Magandang Buhay, KZ shared that she was a big fan of Disney growing up. She is particularly fond of Mulan.

When she was informed about the project, KZ was surprised because it is rare that an artist with her voice is tapped to do a Disney song.

"They said they wanted me to do it. Noong una nga medyo 'totoo po ba? Baka nagkamali lang po ng send ng message.' Kasi hindi ba parang I don't sound like the singers who are often chosen. Last year nangyari 'yung coordination and everything," she said.

KZ asked her fans to support the song once it comes out on March 5.