LOOK: Who is this ‘hero’ in local telco’s latest ad?

The ‘hero’ is said to be an Avengers star. 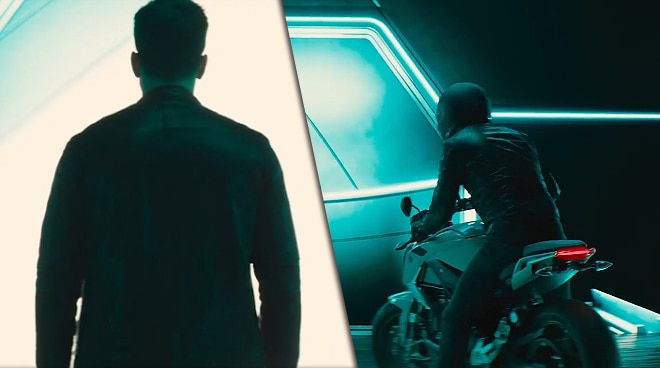 Local telecommunications giant Smart set the online world abuzz after sharing a teaser of yet another big-budget ad starring no less than an internationally-acclaimed Hollywood star.

While Smart has yet to officially make an announcement, the telco company teased that its newest face is an Avengers star and “one of the world’s biggest stars” at that.

In the teaser for the “world-class commercial,” the Hollywood celebrity can be seen speeding on a motorcycle.

According to Smart, its upcoming campaign is one of its biggest initiatives to date — with its TV commercial having completed filming in the US last January.

Meanwhile, fans shared various guesses in the comments section of Smart’s Facebook post, with Chris Evans being one the most popular names that popped up.

Last January, Smart officially introduced one of the world’s biggest acts — global superstars BTS — as its ambassador for a campaign dubbed “Passion + Purpose.”