WATCH: Riva Quenery gives a glimpse of the house she built for her family

Riva Quenery says she can't wait to move into her new house. 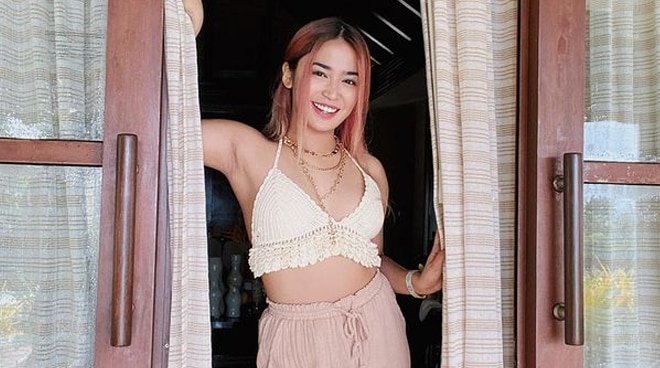 Riva Quenery shared what her house will look once construction is done by showing its exterior and interior designs in her latest vlog.

After giving fans a tour of her contemporary tropical modern house in Antipolo while still under construction last October 2020 through a vlog, Riva Quenery decided to show the approved design of her house.

According to Riva, her 908-square-meter house will have wood and earth tones with a modern vibe.

Meanwhile, the actress-vlogger said also she wants is to make her parents happy, adding her excitement to move out.

Riva said the construction has already made huge progress since she last showed it to her fans.

The Kapamilya personality promised to give her fans a tour of her entire house — including her room once it’s done.

Riva rose to fame after joining the It’s Showtime girl group GirlTrends. She eventually made a name for herself as a vlogger.

READ: Riva Quenery admits she is a big Kathniel fan

She recently joined the Kathryn Bernardo and Daniel Padilla-starrer The House Arrest Of Us.