Gal Gadot will soon have her third child. 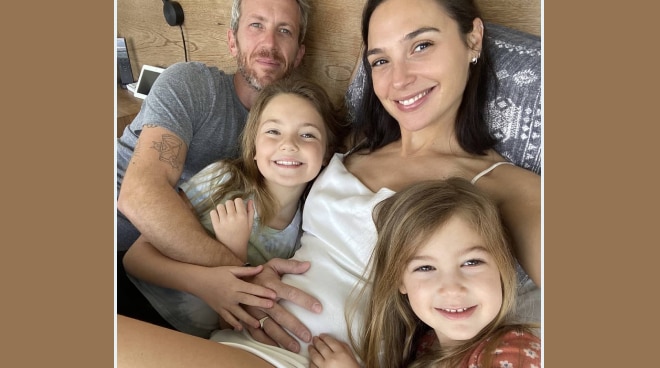 Wonder Woman star Gal Gadot revealed that she is pregnant with her third child.

The actress made the revelation on her Instagram page.

The actress received various congratulatory messages from her peers in the entertainment industry.

Gal is married to Israeli real estate developer Jaron Varsano. They tied the knot in 2008.

In an interview she had with baby-magazine.co.uk, Gal said that though she plays a superheroine on the big screen, her role being a mother is what gives her the most excitement.

“It’s the best feeling in the world to create life. I may play a goddess in Wonder Woman, but I feel like a true goddess after giving birth and being the mother of two beautiful daughters," she said in the interview.