‘Soon naman na’: Jessy Mendiola assures Luis Manzano that a baby is coming in the near future

Luis Manzano expressed his desire to have a child soon with Jessy Mendiola. 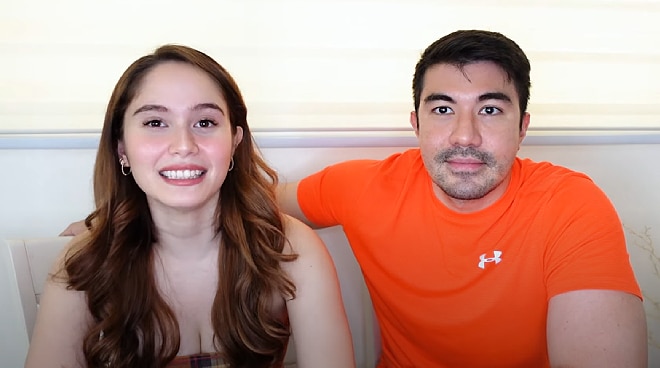 Jessy Mendiola assured her fiancé Luis Manzano that it’s just a matter of time before he gets his wish of having a child soon.


In Jessy’s latest vlog, Luis admitted he’s most likely to want to have kids first between him and his fiancée.

But Luis seemed to be enjoying his banter with Jessy so he went on with his jokes.

While he did not answer the question in a straight manner, it appears Luis feels a certain amount of pressure considering most of his friends already have families of their own.

Luis then added that he also wants to enjoy the kind of bond he and his dad had back when he was young.

Assuring Luis a baby is coming in the near future, Jessy said: “Soon naman na.”