Nadine Lustre to hold digital concert in May

Actress-singer Nadine Lustre is set to hold a ‘Wildest Dreams’ online concert in May. 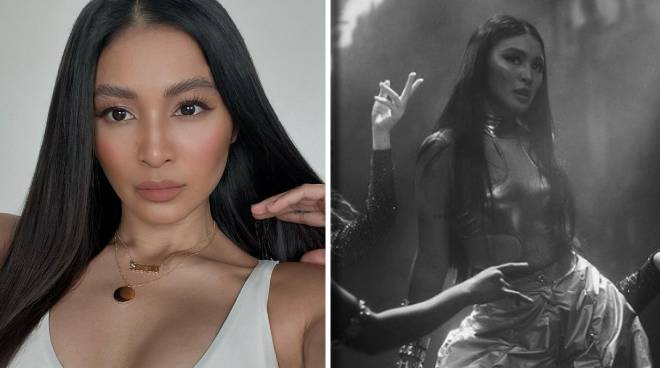 Actress-singer Nadine Lustre is set to hold a Wildest Dreams online concert in May via Kumu.

Her record label Careless Music made the announcement during its first-ever online trade launch on Wednesday, March 24, where they introduced their newest artists and shared their project initiatives for 2021.

Aside from the digital concert, Nadine will also be releasing a Wildest Dreams film concert in August.

The 27-year-old actress released Wildest Dreams, her first full-length album, in November 2020. The record, "a sonic adventure into the mind and heart of Nadine’s artistry", contains 12 songs, including its title track "Wildest Dreams", "Ivory", "White Rabbit", and "Dance With Danger".

As for her former boyfriend and Careless founder James Reid, who recently dropped a new single titled "Soda", he will be releasing two new songs with accompanying music videos in May and June, respectively.

During the trade launch, Careless also welcomed new artists to its roster, including Jolianne, a R&B singer-songwriter from Cebu, who previously joined the hit singing competition The Voice Kids and who has opened for major acts such as Air Supply, Michael Learns to Rock, and Stephen Bishop.

Under her new label, Jolianne will be releasing a new single on Friday, March 26, titled "Sublime", and another song in June. She is also set to drop her first extended play record in August.

Apart from Jolianne, Careless also introduced award-winning Pinoy dance group A-Team as the newest addition to their family. According to CEO Jeffrey Oh, their goals for the group include: "Celebrate 10 years of A-Team, position Philippines as a dance capital, promote dance as a standalone performance art, and create original music/scoring for original A-Team performances."

As a label, Careless aims to increase market presence and customer-base locally and globally through international collaborations and new artists this 2021.

They also plan to recreate the gigs and concert experience through online concerts, live performances, and live streams, as well as focus on revenue model expansion through merchandise, original content, and in-house event production.