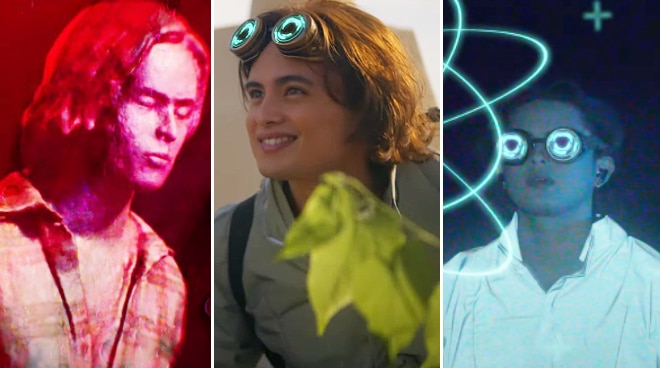 Directed by Judd Figuerres, the video premiered on the YouTube channel of his record label Careless Music on Saturday, March 20.

In a virtual conference for his newest single, James shared that he wrote "Soda" during the lockdown amid the novel coronavirus pandemic.

"It is a new sound for me," he said. "I just really wanted to start the year with something fresh. I’ve been working on it since 2020. It actually was a very heavy year, and I wrote the song during quarantine."

"Basically, it became like a time that was very introspective. I guess this song is a reflection of that insight of learning to turn these negative things into positive experiences. Learning to ride the highs and lows," he added.

According to the actor-singer, he had the help of his former girlfriend Nadine Lustre, as well as producer Isagani Palabyab and artist Haissam "Massiah" Morton, in creating the song.

“I started this song myself. I produced it myself. I just started creating the beat… and then I wrote to the song and I had one of my producers, Isagani, help bring in some instrumentalists to bring it more of that live feel," he said.