‘The Unholy’ set to scare audiences this Lenten season 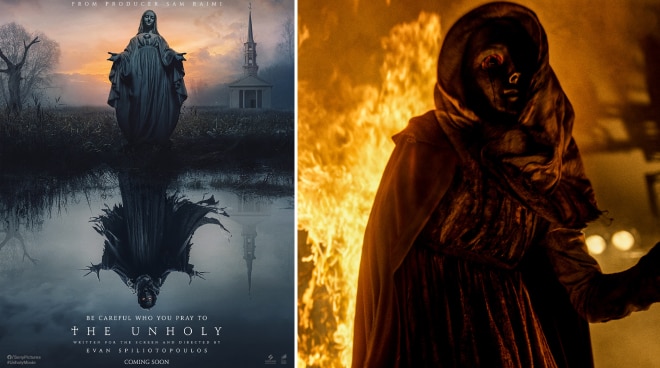 Based upon James Herbert’s best-selling book Shrine, The Unholy will be making its way to theaters soon. The horror-thriller stars Jeffrey Dean Morgan (The Walking Dead, Supernatural) who plays disgraced journalist Gerry Fenn who wants to get back on top of the game.

The Unholy follows the story of Alice, a young hearing-impaired girl who suddenly can hear, speak, and heal the sick after a visitation from the Virgin Mary. People soon come to her in droves for healing and wto itness miracles that may not be what they appear.

Enter a down-on-his-luck journalist who sees Alice and her miracles as his possible ticket to redemption. But the more he investigates, the more questions arise. Are Alice’s miracles really the work of the Virgin Mary or something evil in disguise?

The Unholy is produced by Sam Raimi who directed the cult classic Evil Dead and the Tobey Maguire-led Spider-Man trilogy. Writer-turned-director Evan Spiliotopoulos (Hercules, Beauty and the Beast) helms this horror film.