Kim Seon-ho is set to hold a fan meet for his Filipino fans. 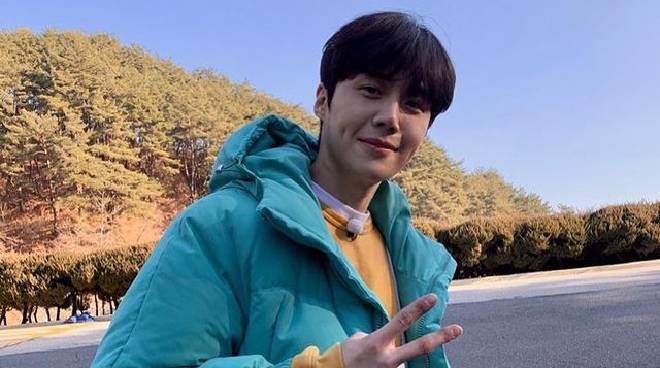 Team Good Boy, where you at?

One of the lead actors of the South Korean drama Start-Up is the latest endorser of local telco brand Globe.

Seon-ho previously made the announcement through Globe’s Valentine’s video where he opened gifts from Filipino fans.

Meanwhile, fans can expect to interact with Seon-ho during his fan meeting. The event starts at 8 p.m., with members of the Kmmunity PH on Facebook among the lucky ones to join the event.

As early as December, Seon-ho expressed his desire to meet his Filipino fans — also known as PH Seonhohadas — through a video on Netflix.

He said: “I think many of you feel bad for Ji-pyeong and sympathize with him, so thank you so much, Filipino fans. I’m so happy you love Ji-pyeong. Let’s meet if we can. Thank you!”

Kim Seon-ho rose to fame through the popular K-Drama Start-Up where he starred alongside Nam Joo-hyuk, Bae Suzy, and Kang Han-na.

One of the fastest rising Korean actors today, he also appeared in hit K-Dramas such as Welcome to Waikiki 2, Two Cops, 100 Days My Prince, and Strongest Deliveryman.