Super Junior is back! 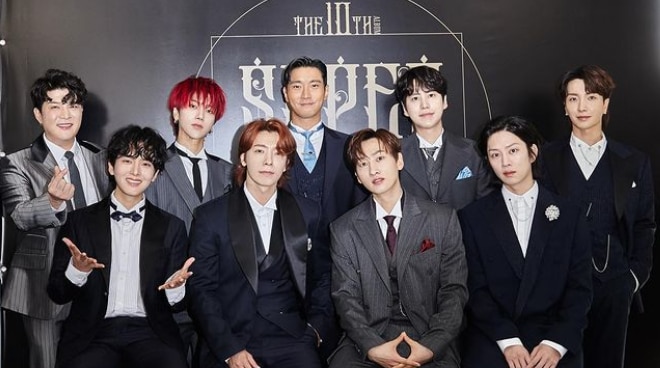 In a report by Naver TV as translated by Soompi, member Eunhyuk remarked that he feels really proud about releasing this new album.

“I always have pride in releasing studio albums. These days, people typically release mini albums or singles but we always try to release albums full of at least 10 or 11 songs. Since we also worked very hard on this album, I hope many people like it," Eunhyuk said in the interview.

The group also shared their secret to their longevity. The boy group debuted in 2005 under SM Entertainment.

Member Leeteuk attributes the longevity of their career to their management, the hard work of each member, and to their fans online.

Leeteuk stated, “I think there are a lot of secrets to our longevity. Our contracts are obviously one but since our members all promote diligently on their own, we’ve been able to receive love for a long time. I also believe social media has played a big role.”

On the same day, Super Junior released the music video for their song "House Party," a disco pop track.

READ: K-Pop group Super Junior is back in Manila

The music video has already gained more than 2 million views since it premiered on Tuesday.