Apart from Claudine Barretto, other celebrities also remembered Rico Yan on his birthday. 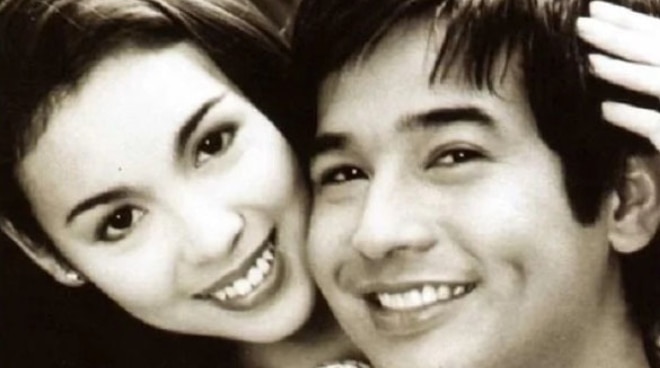 Claudine Barretto marked the 46th birthday of her ex-boyfriend Rico Yan with a feast at home.

According to the 41-year-old actress, she decided to hold a feast at home as a way of remembering him.

“Since it’s the birthday of Rico, we want to celebrate and remember him. So, magkakaroon ng konting salu-salo dito sa bahay,” she said.

Claudine also offered prayers for Rico alongside her friends and children who joined her to celebrate the birthday of the late actor.

“Happy birthday, Rico. We love you and we will not forget you. Just keep watching over us. In Jesus’ mighty name. Amen.”

In another post, Claudine can be seen singing a birthday song for Rico.

Throughout her career, Claudine made several successful films and teleseryes with Rico including Dahil Mahal na Mahal Kita, Mula Sa Puso, and Got 2 Believe.

Since Rico’s death in 2002, Claudine has consistently manifested her love for her ex-boyfriend through several social media posts.

Meanwhile, other celebrity friends of Rico Yan — including Dominic Ochoa and Marvin Agustin — also remembered him on his birthday.

Sharing a photo of himself alongside Rico and other fellow car enthusiasts, Dominic Ochoa went on a trip down memory lane as he opened up about their shared love for cars.

“It’s something we have in common, our passion for cars and bikes. Taken Sunday after his birthday, more than 30 cars joined, his last fun runs to Tags. We switched cars, he drove my Cooper, I drove his HKS turbo Miata. Fun times buddy! Happy Happy [birthday], RY],” he wrote.

Marvin Agustin, on the other hand, shared a clip from one of his films with Rico which he turned into a TikTok video.

A post shared by M A R V I N (@marvinagustin)

The late Rico Yan died of cardiac arrest due to acute hemorrhagic pancreatitis on March 29, 2002. Dominic, who was with him in Puerto Princesa City in Palawan, found him dead in his hotel room.