Bea Alonzo and Angel Locsin shared a story about cheating that a lot of people would find relatable. 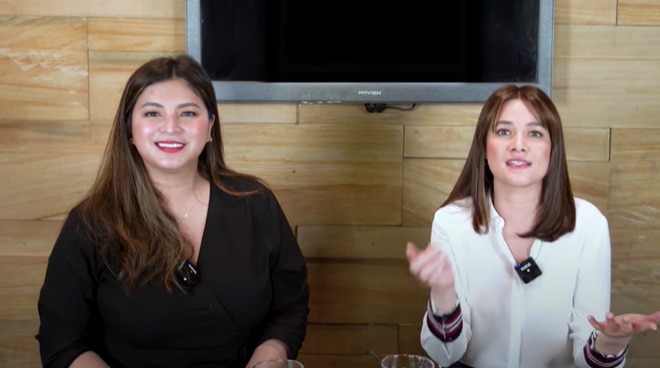 Angel Locsin and Bea Alonzo admitted they both cheated on an exam at one point in their lives.

In a vlog uploaded on Bea Alonzo’s YouTube channel, the two Kapamilya celebrities played the “Never Have I Ever” challenge.

Among the questions asked was about cheating on an exam. Admitting they both did so in the past, Angel said: “Wag pong gagayahin, mga bata.”

Sharing her experience of passing crumpled paper containing the answers to the exam, Bea said she felt as if she had a heart attack at that time.

Meanwhile, Angel said she would place her cheat sheet at the back of her identification card (ID).

Bea then asked Angel if the latter ever got caught. “Nahuli ka ever?”

The Iba ‘Yan host said she got caught once. But instead of telling the one who caught them the truth, Angel defended the class.