According to Catriona Gray, Sam Milby being a good listener is one of the qualities she appreciates most about him. 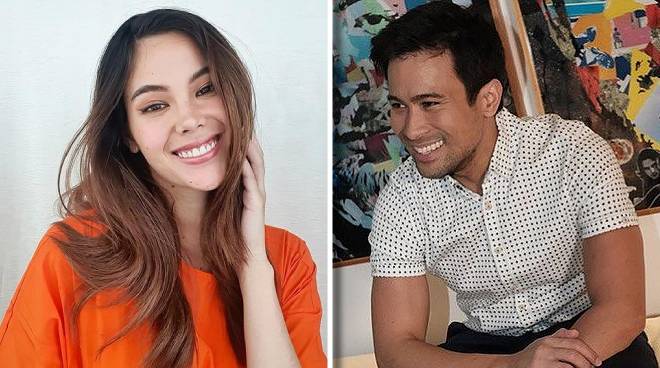 Miss Universe 2018 Catriona Gray opened up about what she admires most about her boyfriend Sam Milby.

She added that the Kapamilya actor is also close to her family.

"He has a great relationship with my parents which is really fulfilling thing for me rin. When I usually call them when we were sa States, we will all talk together. So it's really nice to see them have that friendship already with my parents because that means a lot to me and I know that Sam knows that. So it's just nice to see him make the effort," she shared.

The actress-singer added, "Hopefully naman I am able to go on a trip and and hopefully bring Sam to see my family, next time sana."

In the same interview, Catriona also opened up about spending Christmas with Sam's family in the US.

READ: Catriona Gray records own rendition of 'Raise Your Flag'

Though she was away from her parents, Catriona was thankful that she has another family that time to spend the Christmas with.