Check out the top countries that watched BLACKPINK’s ‘THE SHOW.’ 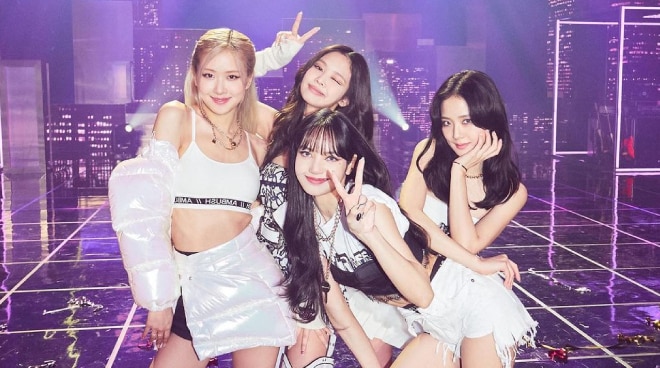 Philippines was among the top countries which tuned in to the record-breaking online concert of BLACKPINK titled "THE SHOW." The concert was streamed on the K-Pop group's YouTube channel on January 31.

In order to watch the concert, viewers were required to purchase memberships on BLACKPINK's YouTube channel. The concert amassed approximately 280,000 paying members according to a report by Naver as translated by Soompi.

BLACKPINK's talent agency YG Entertainment also released the list of the top countries that tuned in to the concert.

Following the success of the virtual concert, BLACKPINK extended their gratitude to their fans.

"Thank you again to everyone for watching and supporting THE SHOW!! We had a blast and we hope you all did too," the group posted on social media.