Alex Gonzaga has teamed up with Arvey, the rapper behind the hit song ‘Dalaga,’ on her latest single. 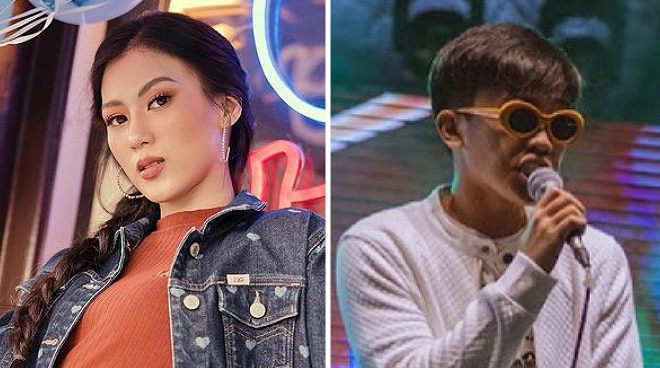 Alex Gonzaga has teamed up with Arvey, the rapper behind the hit song "Dalaga," on her latest single, which was released on Thursday, February 4.

Both Alex and Arvey helped wrote the track, which is about how being in love can make one stupid, hence the title, "'Wag Kang Tanga (WKT)."

The official lyric video of "WKT" had been uploaded on Star Music's YouTube channel.

In 2015, Alex launched her debut EP, I Am Alex G, which included her hit singles, "Panaginip Lang" and "Break Na Tayo." She has since released more songs, such as "Please Lang" featuring her sister Toni Gonzaga, "Tipints," "Sissums," and "Chambe."

Alex was last seen in the romantic comedy film, Love The Way U Lie.

Aside from being an actress, Alex, 33, is also a vlogger.

In fact, Alex is one of the most followed celebrity vloggers, with nearly 10 million YouTube subscribers. She started vlogging in 2017.