Here’s what we know so far about rapper EZ Mil 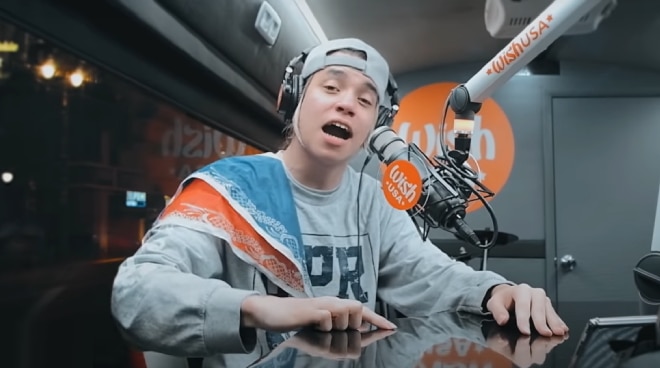 Rap newcomer EZ Mil has easily become one of the most-talked-about rappers of his generation due to his hit “Panalo." Having taken over social media by storm, EZ Mil has become so popular that his song garnered more than 19 million views on YouTube in less than a week.

But who exactly is EZ Mil?

While we are yet to find out what his birth name is, he goes by the name Ezekiel Miller on Instagram.

Born in Olongapo City on July 27th, 1998, EZ Mil is half-Filipino. But did you know that his musical roots directly come from his parents? His father is actually Paul Sapiera who happens to be the lead singer of a band called RockStar. Their hits include “Parting Time” and “Mahal Pa Rin Kita.”

EZ Mil grew up in the Philippines but he moved to the US — where he said he developed a sense of patriotism — four years ago.

According to his Bandcamp profile, some of his biggest international influences include Chris Brown and Eminem while he considers Gloc-9 as one of his idols in the local music scene.

In one of his interviews, EZ Mil revealed that he also loves playing guitar and piano.

EZ Mil, whose song “Panalo” shook the internet for his controversial lyrics which include “twisting history,” also shared the idea behind the reason for incorporating the folk song “Cariñosa” in his lyrics.

“The idea of using ‘Cariñosa’, the Philippine folk song, was an idea by my mom,” EZ Mil said.

He added: “It has nostalgic memories to me in high school, when I would dance it. My teacher back then would actually praise me because I got the steps right.”

Meanwhile, you can watch his Wish Bus performance of “Panalo” in the video below: