John Lloyd Cruz introduces his new project for the people of Cabuyao, Laguna. 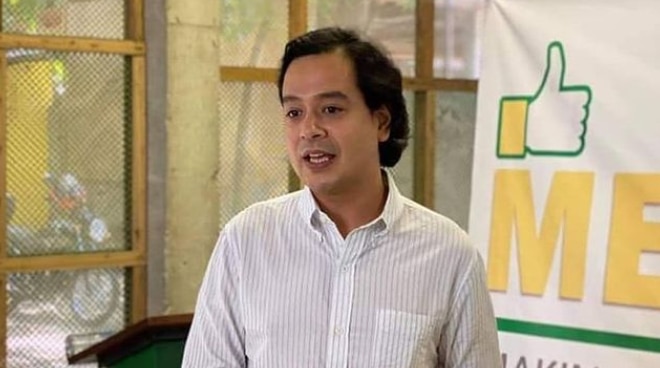 The actor introduced to the public his tricycle booking app called Trike Now on Tuesday, February 2, in Cabuyao Laguna.

According to the report of ABS-CBN News, John Lloyd was joined by the government officials and the officers of the tricycle operators of Cabuyao during the said launching.

It can be recalled that John Lloyd took a break from the spotlight in 2017.

In 2019, the actor marked his return to showbiz via a commercial.

In an interview with Boy Abunda in The Best Talk in 2020, John Lloyd revealed why he decided to take a hiatus.

READ: John Lloyd Cruz to have most awaited conversation with Boy Abunda in ‘The Best Talk’