88rising has officially welcomed Ylona Garcia to their company. 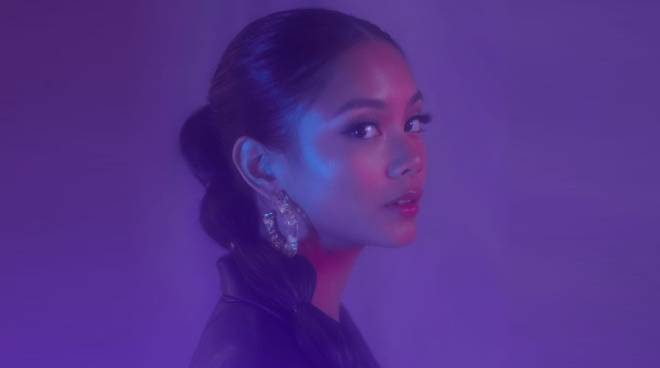 "Welcome the wonderful Ylona Garcia to the family 🌟 good things to come ❤️," 88Rising posted on its Intagram page on Friday, February 26.

Ylona also posted a photo of her tagging 88rising on her Instagram page.

"Sooner than you think," she wrote.

88rising is an American mass media company which has become a label and a platform for Asian-American and Asian artists who release music in the United Stated.

Among the artists under the company's roster are Joji, Keith Ape, Niki, and Rich Brian.

Ylona is currently based in Australia and has been working as a service crew member for McDonald's.

She first announced that she was employed by the fast food giant in August last year.

In January 2021, Ylona shared a short clip of her back in the studio recording some music.

"Some more studio stuff for ya," she wrote.

The singer did not disclose further details though about the music she was recording.

Ylona rose to popularity in the Philippines after winning 2nd place in Pinoy Big Brother:737 in 2015.