Kapamilya actor Arjo Atayde reveals his film projects lined up for this year. 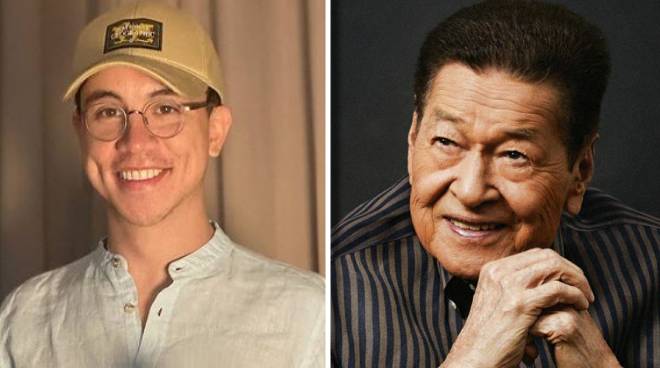 After winning Best Actor at the Asian Academy Creative Awards last December, Arjo Atayde said he is grateful for the international recognition and considers the award both an accolade for him and his home network.

“Of course I will always be thankful. it’s such a big blessing to me and I took the award [for] ABS-CBN and me. It’s always going to be with ABS-CBN. That’s how I treated it from the start and that’s how it is for me until now,” he shared during the Kapamilya Strong contract-signing event last February 27.

After signing a new contract with ABS-CBN this year, Arjo shared why he will always be proud to be a Kapamilya. “Honestly, I trust them. I trust them since day one. So whatever project they may give me, I’m good. I’m just happy to be home. I’m a team player. If they sink, I sink with them. If they’re gone, I’m gone with them. So the reason why I’m staying is this is my home and I don’t want to be elsewhere but here. That’s about it,” he shared.

For 2021, Arjo said he already has exciting projects lined up. “We’re planning to do something mid-year, we’ll be announcing very soon so abangan niyo yun. ABS-CBN is taking care of me so much and I’m very blessed for that. Coming this April, I’m working on a movie that was supposed to be for me and Mr. Eddie Garcia. It became a tribute to him and this is one of the movies that I’m first producing alongside with my team so this is one of the stories that we’re looking forward to tell. After that I’ll be working on a project with ABS-CBN finally mid-year. That one I can’t announce but it’s going to be a seryosong story, seryosong journey,” he admits.