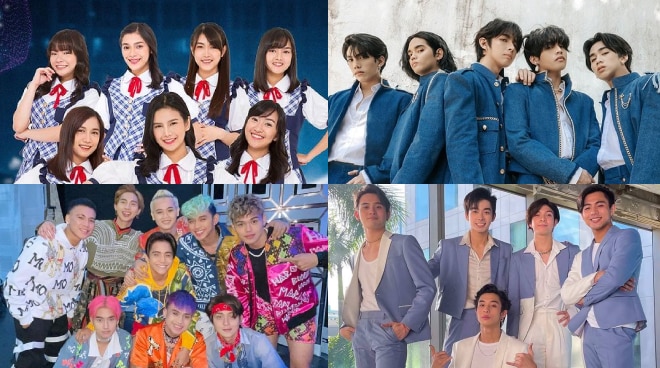 After completing their third-generation group, MNL48 members are hopeful and excited to work on new projects this year and to help spread positivity and happiness to their fans according to MNL48 center girl Abby.

As part of Kami 7 this year, MNL48 member Sheki shared the secret to getting along with so many talented and career-driven girls just like her.

Starting off with 48 members in 2018, MNL48 member Jamie shared her thoughts about handling competition within their group and with other P-pop groups in the country.

“As a teenager, it’s normal to really feel insecure at times. However iniisip na lang namin at the end of the day that we have one mindset and that is to reach the top. Because we are a group, we are not individuals. So whatever we do will affect the whole group. That’s our mindset. So lahat ng achievement ng bawat member is for the group. Having that mindset really helps us to push forward and to really love one another despite our differences,” she explained.

When asked what sets them apart from similar groups in the country, MNL48 member Jamie said it’s all about heart for them.

“MNL48 really has its heart for what we’re doing. Not only are we skilled in performing, acting, and everything but andun talaga yung puso, yung pag-blaze ng fire within us. The journey isn’t easy. Nothing is ever easy but as long as we have each other, as long as we still have the fire burning in our supporters along the way, we believe that what sets MNL48 apart from all of the other groups is that we have the heart for what we do,” she explained.

READ: ‘We’re not trying to be K-Pop’: MNL48 wants to put spotlight on Pinoy music on the world stage

Center girl Abby said that more than competing, their group prefers to always have their eye on the prize.