Actress Dionne Monsanto made the announcement on the morning show ‘Magandang Buhay’ on Thursday, February 25. 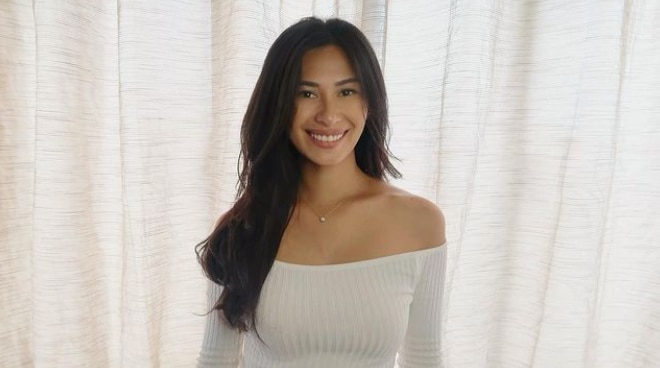 The 35-year-old actress, who started her career in 2002, made the announcement on the morning show Magandang Buhay on Thursday, February 25.

"This day 14 years ago, our batch (PBB Season 2) was launched. Today, my last TV guesting for @_magandangbuhay aired," she wrote.

"I started acting professionally in 2002 for ABS-CBN RNG. It has been an amazing 18 years. Thank you for helping this small-town girl achieve her dreams. I am forever grateful," added Dionne, who is best known for her stint on the reality show Pinoy Big Brother, as well as her role in the drama series Tubig at Langis.

According to Dionne, who recently got engaged, she will be going to Switzerland to be with her fiancé, Filipino-Swiss businessman Ryan Stalder.

Dionne announced her engagement to Ryan last February 6. In her post, the actress revealed that she and her boyfriend have known each other since 2007, the same year she joined "PBB." However, they only started dating in 2018.

READ: Dionne Monsanto gets engaged in Switzerland to non-showbiz boyfriend

"11 years of knowing each other. Grateful that we were friends first and that we’ve seen each other grow. There’s no foundation better than friendship. Grateful that the universe gave me the kindest man ever. Here’s to forever + 49 years, my love @nayr_redlats," she said.