WATCH: Bea Alonzo admits spending up to 7 digits for an art piece

While Bea Alonzo did not reveal the exact amount, she said she has spent seven digits for a piece of art. 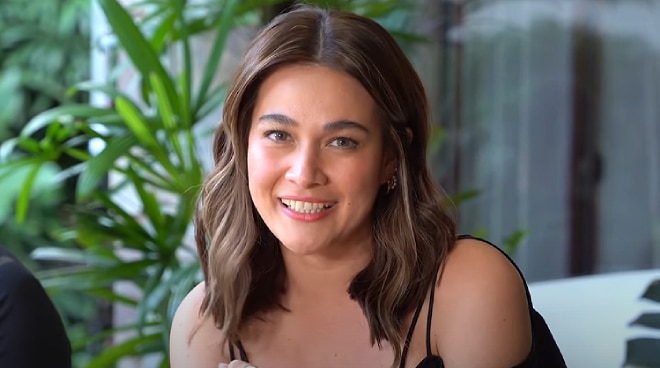 In the said vlog, the 33-year-old Kapamilya star and the three comedians took on a game — similar to the one popularized by TV host James Corden — called “Spill Your Guts.”

The said game required them to either answer a brutal question or eat disgusting food.

One of the questions Bea was asked was to reveal the most famous person who has hit on her.

READ: Did you know? Bea Alonzo has a ‘ritual’ before going to sleep

Perhaps one of the most interesting questions raised to Bea — a known art lover — was the amount of money she spent on an art piece.

While Bea was hesitant to give a definite answer, she eventually gave in after her teammates — whom she referred to as “Bea Battalion” — pleaded her to respond to the question.

After answering the question, Beks Battalion filled the conversation with speculations on which art piece it was

It seems fans can expect another collaboration between Bea and Beks Battalion in the future.