John Lloyd Cruz shared what he is looking forward to about returning to acting. 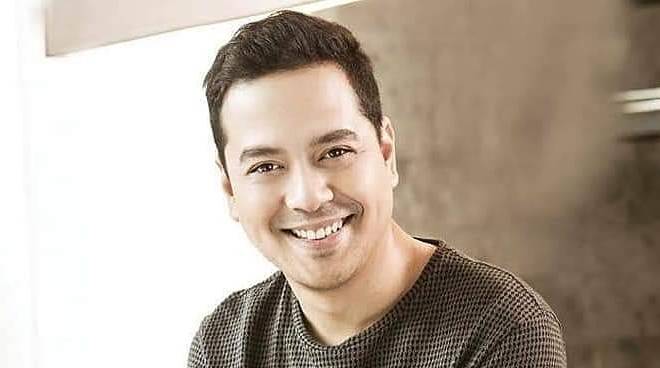 John Lloyd Cruz remarked that he is looking forward to working with new talents now that he is back to acting.

In an interview with Movie and TV Review and Classification Board (MTRCB) chairperson Rachel Arenas for the YouTube show Uncut, the actor shared how elated he is to return to making movies again.

"Marami pa akong gustong makatrabaho. Masarap magtuluy-tuloy sa trabaho dahil marami pang pagkakataon. I was told about new talents who have lots of potential — I don’t want to miss that!” he said.

The actor added that it is also good to return to acting and see it with a newer perspective.

READ: John Lloyd Cruz to have most awaited conversation with Boy Abunda in ‘The Best Talk’

John Lloyd was also asked about fatherhood in the same interview.  The actor has a son with Ellen Adarna named Elias.

John Lloyd previously opened up about being a father in an interview with Boy Abunda in November.

He described Elias as his "little savior."