Rumored couple Derek Ramsay and Ellen Adarna spend a day out of town with friends at Lake Caliraya. 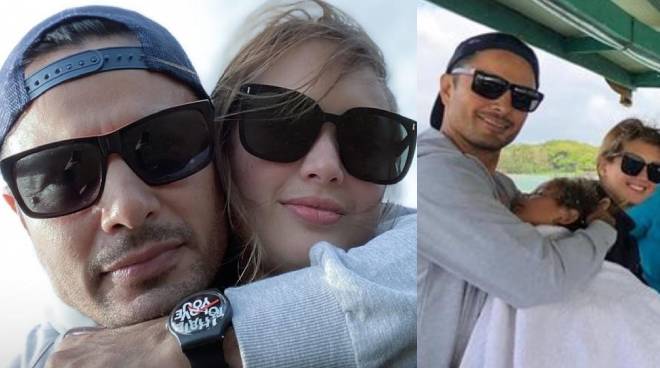 With rumors constantly linking Ellen Adarna and Derek Ramsay romantically, when the latter threw a dinner party at home for showbiz friends including the actress last January, the two stars have become even more open about spending time together.

Last February 19, Ellen shared in her Instagram updates photos from their day trip to Lake Caliraya in Laguna which included her son, Derek, and their non-showbiz friends, where they enjoyed the outdoors all afternoon.

Last February 14, Ellen and Elias also attended the Valentine’s day dinner Derek had at his home in Alabang. The two stars also enjoyed an out-of-town road trip with friends in Batangas last month.

In a previous interview, Derek has dismissed the rumor about anything more than being platonic with the sexy actress.

Both single parents, Derek and Ellen have been vocal about seeing nothing wrong with their friendship.