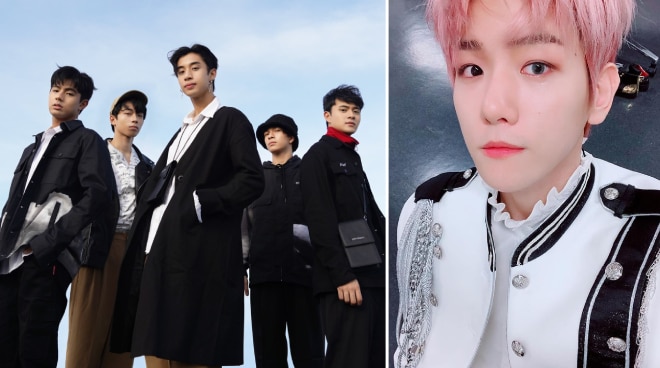 It seems there’s no stopping P-Pop group BGYO from reaching greater heights as it caught the attention of Privé Alliance where EXO member Baekhyun serves as co-creative director.

On Twitter, Privé Alliance shared photos of the boys casually slaying the outfits from the clothing label.

In response, BGYO simply thanked Privé for the feature.

In a Vogue interview back in 2018, the K-Pop idol shared his excitement over his streetwear collaboration with Privé.

Baekhyun said: “Lately, I’d been thinking that I’d like to wear clothes that my thoughts have gone into. And so, I was so incredibly excited to collaborate with Privé — because I too love streetwear, I wanted to make street clothes!”

Born Byun Baek-hyun, the 28-year-old K-Pop idol debuted as part of EXO back in 2012. He also serves as the leader for SuperM.

Since 2019, Baek-hyun has so far released three extended plays including his self-titled Japanese debut EP Baekhyun which he released in January.

Meanwhile, BGYO, formerly known as SHA Trainees, is an all-male group under ABS-CBN.

BGYO’s male counterpart is called BINI which had its pre-debut last year with a release of the reimagined version of the Smokey Mountain hit “Da Coconut Nut.”