Ruffa Gutierrez’s ex-husband Yilmaz Bektas to visit the Philippines: ‘He wants to spend time with the kids’

Ruffa Gutierrez shared that she and Yilmaz Bektas discussed co-parenting their children. 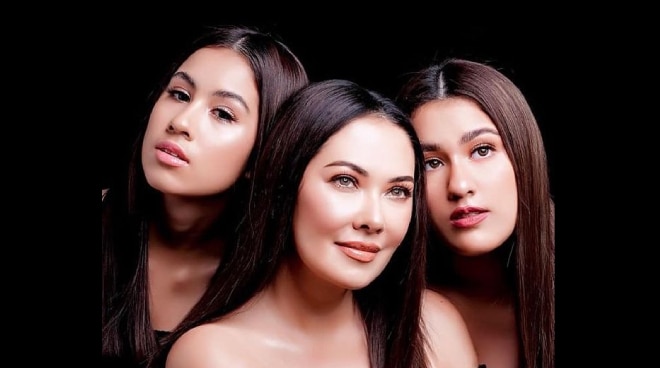 Ruffa Gutierrez shared that her ex-husband Yilmaz Bektas will be visiting the Philippines in June to see their children.

In an interview with philstar.com, the actress relayed that Yilmaz wants to make it up to their children Lorin and Venice whom he was not able to see for many years.

“Nare-realize niya that time is so precious, that we’re getting old na and he wants to spend time with the kids. So, sabi ko kay Yilmaz, ‘let’s do step by step muna, let’s try to be co-parents to our children first,'” Ruffa said.

However, Ruffa remarked that they haven't discussed reconciliation yet because of what happened to them in the past.

The actress added that she still gets emotional each time she speaks to Yilmaz.

Ruffa further relayed that she left Yilmaz before not because she fell out of love but because she wanted to love herself first.

“‘Yun ang nangyari sa amin, eh. Hindi naman dahil nag-fall out of love ako sa kanya. It’s more of I had to learn how to love myself first," she remarked.

As a parent, Ruffa said that she raised Lorin and Venice on her own.

READ: Ruffa Gutierrez’s daughters open up about their relationship with their dad Yilmaz Bektas