SB19 remains as humble as ever. 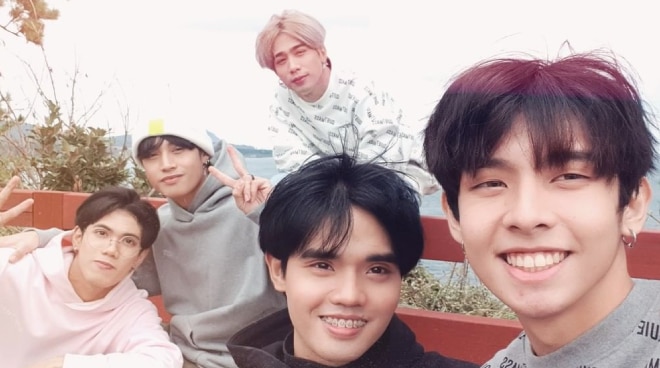 Despite achieving global success, P-Pop group SB19 has remained humble both on and off-cam. And proof of that is their shopping habits wherein they still get to manage the way they spend online.

During an interview for the “Nasa Lazada ‘Yan” campaign of e-commerce brand Lazada, the five-piece group talked about how they usually shop online. And according to most of them, they keep track of their budget and take advantage of shipping vouchers to save money.

“Ako po, same ako with Josh. Of course, it’s better kapag may free shipping vouchers. I also buy the things that I only need,” Sejun stated.

Justin, for his part, said he always checks out the e-commerce brand for deals before going to sleep.

Meanwhile, each of the member also talked about their biggest purchases ever online — and fans will be surprised to know about the simple joys of all five of them.

Stell, on the other hand, said: “Skincare!”

SB19 — trained by a Korean entertainment company — was first introduced to the public in September 2018. The group is composed of members Josh, Sejun, Stell, Ken, and Justin. In just two years, SB19 released numerous hits such as “Alab,” “Go Up,” and “Tilaluha.”