CL starred in a fast food commercial in America. 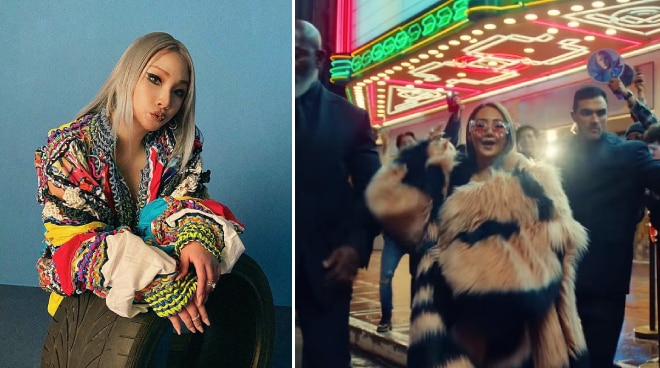 CL has added another feather to her cap after becoming the first female Korean solo artist to star in an American television commercial.

CL was part of the newly released commercial for Taco Bell in the US.

The Korean singer portrayed a glamorous star in the ad.

CL starred in the fast food commercial alongside To All the Boys I've Loved Before Noah actor Centineo, TikTok star Nava Rose, and Pro BMXer Brad Simms, among others.

CL is a former member of the K-Pop group 2NE1.

After 2NE1 went on hiatus, CL embarked on a solo career and released singles "Hello Bitches" and "Lifted."

READ: Will there be a 2NE1 reunion? Here's what Minzy has to say