Jed Madela reveals he is ready to be vaccinated: ‘I owe it to myself and to the people around me’

Jed Madela also shares why he is happy to be performing on TV5 and Cignal TV. 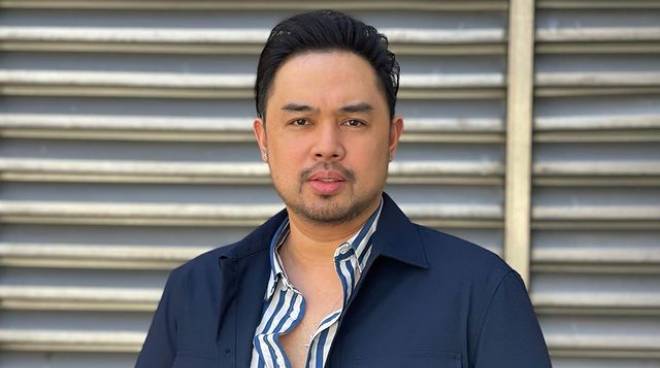 During the presscon for his upcoming Valentine’s concert Hearts On Fire: Juris and Jed happening on February 13, Saturday, Jed Madela said he is excited to give a free concert online this Valentine’s day weekend.

“Sobrang exciting talaga ito. One of the firsts yung show namin and it’s something new and to top it all, libre siya. Everybody can watch it hindi lang dito sa Pilipinas pero all over the world and we prepared so much sa concert na ito. In fact, for the longest time, hindi tayo nakapag-perform live so when they offered this, sabi namin nakaka-miss na talaga mag-perform kaya exciting sobra,” he explained.

The Hearts on Fire singer also shared how happy he was about ABS-CBN’s new partnership with TV5 this year.

“I’m very happy that despite what we experienced during the earlier part of last year, there are good things that happened. Lalo na ngayon na nag-expand yung viewership namin because of the channel TV5 and Cignal and online na mga means of watching shows of ABS-CBN. It’s nice kasi yun lang naman yung goal namin whenever we mount shows, it is to reach a wider audience and that’s what’s happening now. I’m so happy na hindi lang siya limited sa isang avenue. So sobrang saya namin when they announced to us na makikita na yung ASAP sa TV5 kasi siyempre aside from the constant viewers ng ABS-CBN, meron naman yung talagang nakatutok sa ibang channels or sa ibang avenues. So with that said, kumbaga the more, the merrier. So we’re happy na na-e-expand na yung reach ng ABS-CBN at saka ng mga shows. The goal is to reach many Filipinos and we’re so happy na nag-expand tayo sa Kapatid network and other avenues din,” he said.

With the recent announcement of Regine Velasquez’s Freedom concert being postponed this week because of her exposure to a COVID-19 positive patient, Jed admitted it was hard not to get paranoid.

The 43-year-old performer also proudly shared that he would be one of the first to line up for the vaccine once it becomes available in the country.

“Ako, ready ako magpa-vaccinate kasi mukhang okay naman. I have family and friends in the states na nagpa-vaccinate na lahat and so far okay naman. They’re doing okay and since frontliners silang lahat. Magpapa-vaccinate ako kasi I think I owe it to myself and to the people around me din na maging safe tayong lahat,” he explained.