Kang Daniel’s agency says he is considering the role of an aspiring police officer. 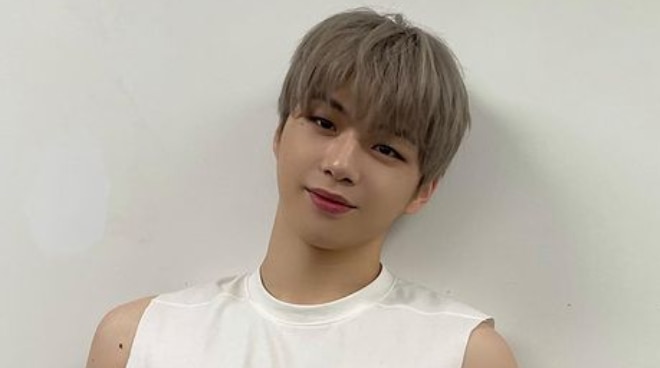 On Monday, February 1, Ilgan Sports reported that Kang Daniel is in talks to take on the lead role of an upcoming project on Disney+. This, after a source from the K-Pop idol’s agency — KONNECT Entertainment — told Star News about the exciting news.

“Kang Daniel has been offered the role of the protagonist in Our Police Course and is reviewing it,” the source from KONNECT Entertainment told Star News as translated by Korean entertainment site Soompi.

While he has yet to accept the project Our Police Course, reports say Kang Daniel is considering the role of an aspiring police officer at the Korean National Police Academy named Wi Seung-hyun.

Wi Seung-hyun wants to follow the footsteps of his father who happens to be the Commissioner of the Gyeonggi Dongbu Police Academy. But he faces challenges along the way as he meets a woman named Go Eun-gang.

Meanwhile, Kang Daniel is also set to release an album this February.

He rose to prominence after his successful stint in the second season of the survival reality show Produce 101. He later went on to become a member of the K-Pop group Wanna One.

After more than a year with the group, he decided to pursue a solo career and eventually establish an agency of his own called Konnect Entertainment. He marked his solo debut with the release of an EP called “Color On Me.”

He came to Manila last 2019 for a show at the Mall of Asia Arena.